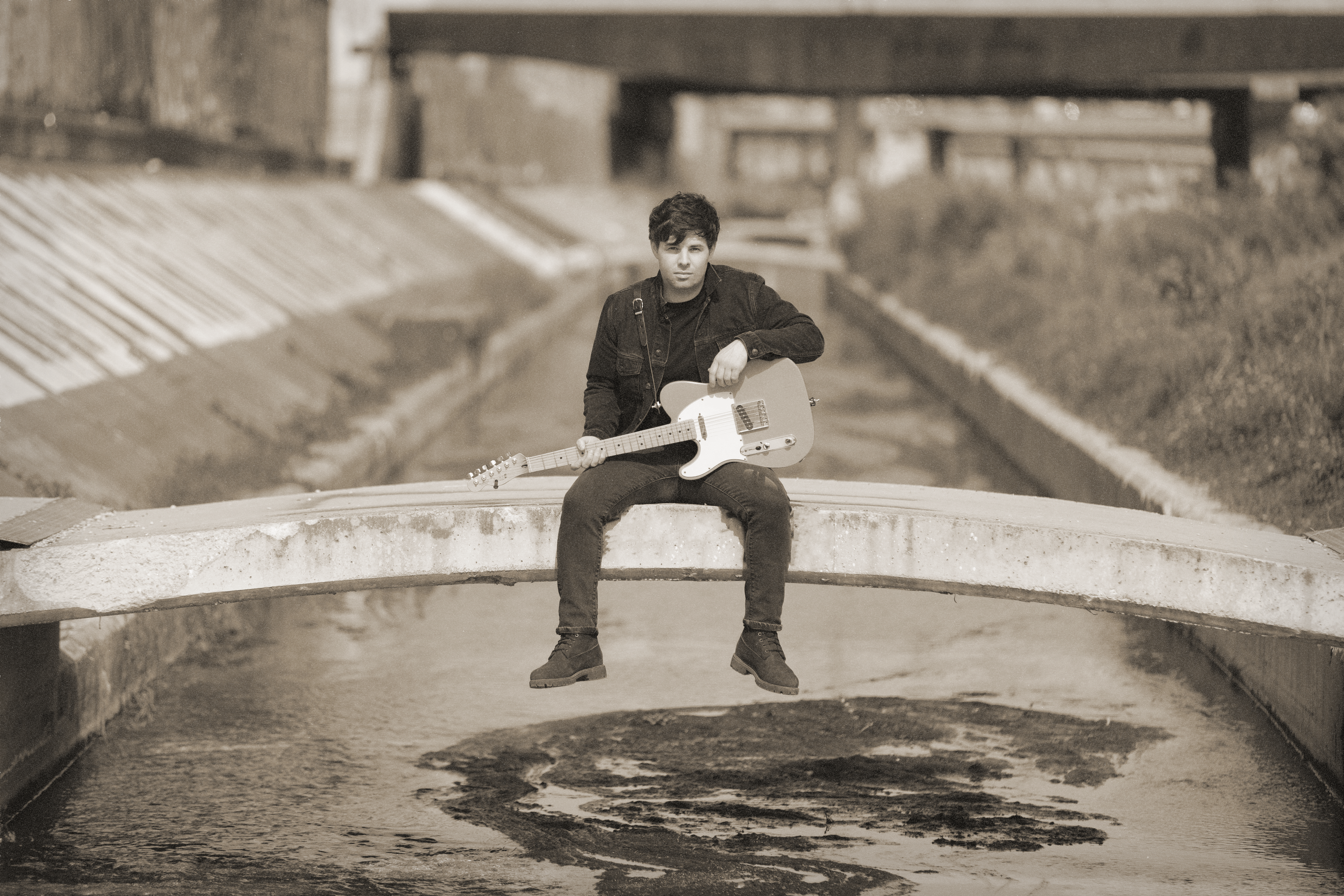 Nick Saxton is a Singer/Songwriter and multi-instrumentalist from London. He has gained recognition for his brand of euphoric indie-rock, poetic lyrics, and his passionate and commanding live performances.

Nick began playing piano and writing music at a young age. Early musical influences include Oasis, Bob Marley and memorable summers listening to Van Morrison on trips to the coast.

With the money from a weekend job, Nick bought his first guitar and began to get involved in local blues and folk nights. Exposure to roots music and stints in several bands focused Nick's writing style. At the centre of my songwriting there's always a blues connection; hope, fear, empathy and desire.


The Way Home needs to be snapped up by a teen drama like Skins, be the soundtrack to a winning goal at a footy match, or simply be the next number one in the charts.
- BBC Introducing


A great blend of indie, pop and rock.
- Alfitude


A very soulful and characterful performance here that radiates a cool charm.
- boot--music


Emotion comes as standard with Nick Saxton songs and none more so than Still A Child which taps into the perils of growing up and losing that magic and innocence in the process. Thoughtful as you get this is a singer with a powerful range that might be just that intense on this occasion but I get why it needs to be. He is just one of us but gifted with the platform to put the message in a medium that gives everyone plenty of food for thought.
- MP3Hugger